Are you aged 10-16 years old with parents going through a Hague Convention court case in The High Court in London? If yes – this page is for you!

We hope this info will help you feel more clued up about the whole process and how to get help if you need it.

Why is my Mum or Dad accused of ‘Child Abduction’?

Usually this happens when one parent has taken a child / young person out of the country where they were living to live in another country without the clear permission of the other parent. When this happens, the ‘left behind’ parent can apply to use a law called ‘The Hague Convention on International Child Abduction’ to get the child to go back.

What is The Hague Convention?

The Hague Convention on International Child Abduction 1980 is an agreement set in law which has been signed by over 100 countries. It aims to stop children being taken out of the country where they are living and if they are taken, the court usually decides to send the children back as quickly as possible.

What happens in a Hague Convention court case in England & Wales?

Sometimes the police come and take passports away. Don’t worry, they will give them back after the court case. Then your parent will go to the High Court in London for the first time. After that your parent will get a letter asking them to take you to London and speak to a Cafcass social worker. Cafcass are an organisation who listen to children and tell the court what children think and feel. After you have spoken to Cafcass they will write a report and give it to the judge within 3 weeks. Then your parent will go to court in London again. Sometimes your other parent will come to the court, but not always. The judge will listen to both parents and decide which is the best country to make decisions about your life. The judge will usually decide that you should return, but not always.

How can I have a say?

In England & Wales there are 3 possible ways for children and young people to have a say in the Hague Convention case. You can:

About the Cafcass meeting: You will go to London and meet with the Cafcass social worker for about an hour. They will ask you how you feel about returning to the other country. Just tell them what YOU think. It’s not about which parent you’d most like to live with, just the country. If you feel strongly either way you must tell them and say why. Sometimes they ask if you’d like to write a letter to the judge. The judge is interested in what you have to say but the final decision is up to them. A bit like in a football game – the referee’s decision is final and you might not agree with it.

About speaking to the judge: You can ask your Cafcass worker whether you can speak directly to the judge. Sometimes this is possible and sometimes not, this depends on the judge and on Cafcass’ decision. If you do speak to the judge you would go with the Cafcass worker and they would write everything down. What you say would be shared with the court and your parents. The judge will listen to your point of view but would have to base the final decision on all the evidence which is given in court.

About getting your own lawyer: It is unusual for young people to get their own lawyer but it is possible in special circumstances. If you are an older teenager and you feel strongly that your point of view is different than your parents and want it put forward separately in court, you can contact a specialist lawyer and ask if they would represent you.

The lawyer would ask the court if it is possible for you to join in the court case. The court can refuse if they think your view is already being represented by one parent or if Cafcass would do a better job of telling them your views.

If you would like to have your own lawyer, it is best that you contact the lawyer yourself as this shows you are grown up enough to know what you want.  You will receive free legal support, unless you have savings or income. Ask the lawyer to help you get the legal aid.

Someone has been abusive. What should I do?

It is not OK if you have been abused, your safety is THE number 1 most important thing.

If you or someone else is in immediate danger call 999 to speak to the police.

If you are not in immediate danger but you have been abused you can call the charity NSPCC on 0808 800 5000.  Or fill out this form: https://www.nspcc.org.uk/keeping-children-safe/reporting-abuse/report/report-abuse-online/

Abuse can be physical or emotional. Find out more about abuse:  https://www.nspcc.org.uk/what-is-child-abuse/

If you think you might have been abused or you have seen a family member being abused tell the NSPCC, the Cafcass social worker and any trusted adult.

What happens after court?

Your parent will be told on the last court date whether you must return to the other country, or not. If court decided you should return, arrangements will be made for you to return as soon as possible. This can be a stressful time for you and your parents as there’s a lot to figure out and when you get back to the other country it might feel strange at first.

Sometimes the parent who took you to England might not be able to return with you for practical reasons: this is extremely hard for both of you. In this case, it can help to have a routine of speaking online at the same time every day or week if you are now living further away– Skype, Facetime or WhatsApp are ways to stay in touch.

Being apart from one parent may not be forever. Often there are other court cases in the country where you have returned to, and the family court there might decide something new which then changes your situation again. Things in court can take a long time so you will need to be patient, again -this is NOT easy!

Where can I go for more support?

Have you seen our page about getting more support?

You have been through a LOT, but you are not alone. There are many kind adults out there ready to listen and support you through. Reach out and ask for help – from GlobalARRK, Childline, teachers and other trusted adults.

The information here is general information not legal advice. We have fact checked this guide with expert lawyers and social workers and believe it to be correct at the time of publishing. 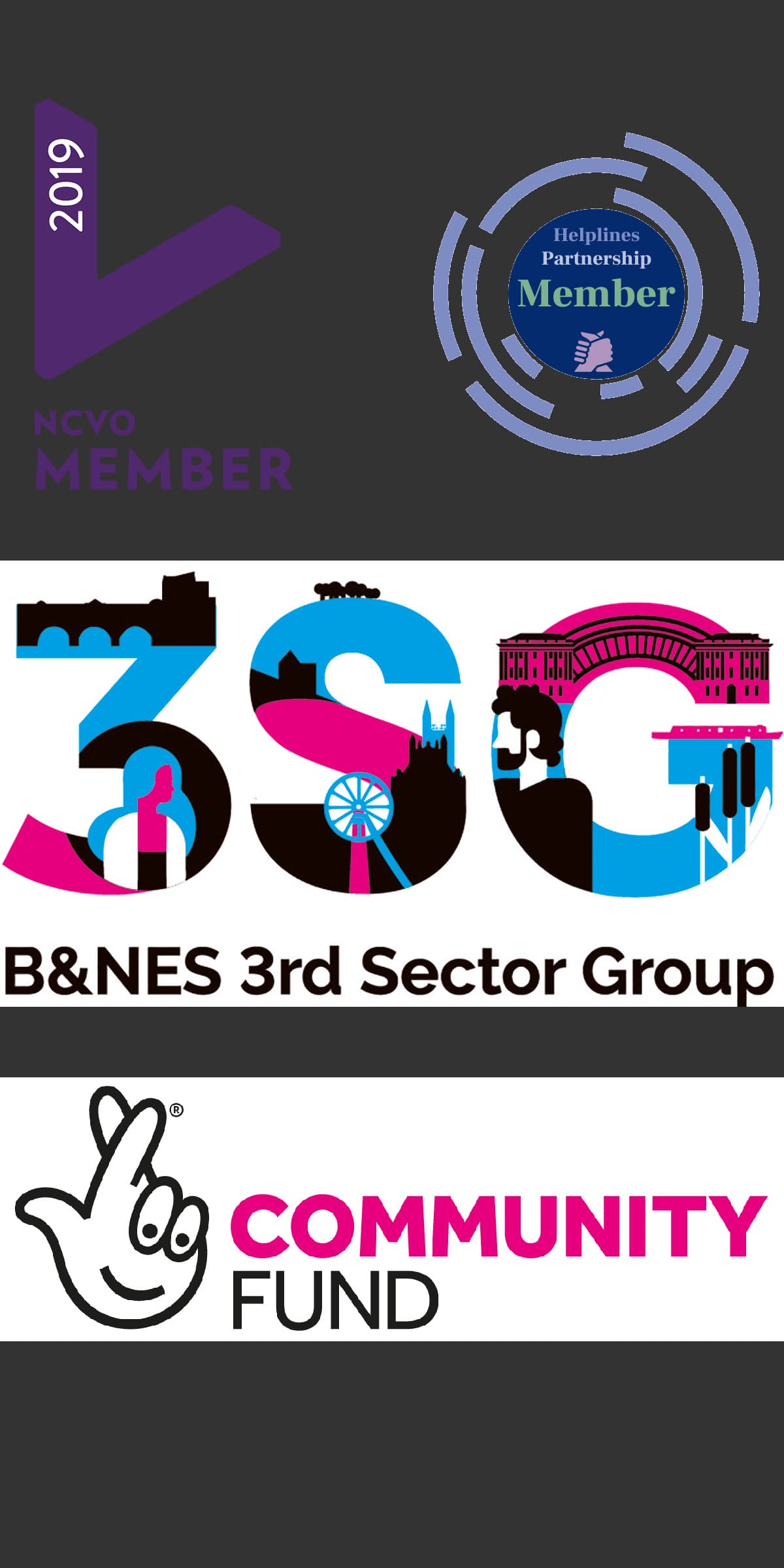 Your ticket for the: FAQ 4 YP